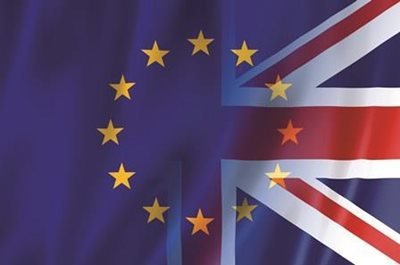 The government discuss plans to increase the HGV levy on foreign registered hauliers as the country prepares to leave the EU.

The levy was introduced 2 years ago to “even the playing field” between UK hauliers and foreign registered drivers, with a payment of up to £1000 per vehicle used by a non-UK driver.

Regulations given by the EU meant this was the maximum amount the UK could charge per year, however this could soon be changing as the RHA’s director of policy Jack Semple stated the government have been looking into increasing the cost for HGV drivers all across the world for working on UK roads as the levy still doesn’t cover costs for fuel entirely.

The HGV levy must be paid by foreign operators managing vehicles 12-tonnes or over, domestics are charged a reduced rate to offset charges. UK lorries may also be exempt from the levy entirely, which wasn’t an option due to EU laws, which would no longer apply once Article 50 is put into action.

Semple told reporters: “We went as far as we could to rectify [the imbalance] when we introduced the levy. We are paying so much more to use our roads. Everybody pays the same to use the roads abroad.”

In April, the EU’s view on the levy remained disclosed until it was revealed they had planned legal action against the UK’s levy system when Germany’s transport minister had planned to introduce a similar system before shortly after being contacted by the commission who informed him of plans to take legal action against the system the UK has in place.

A spokesman of the foundation said: “When we leave the Union there would, in theory, be no restriction on the UK maintaining the charge and setting it at whatever level it wants.”

They also stated the government would not want to price international lorries off the roads.

“At best, a punitive charge would see the EU retaliate against UK truckers and at worst it would kill off continental commerce, something the Leave campaign is at pains not to do,” the spokesman added.

The RAC Foundation told reporters by 2020 the revenue given by the levy should be sent to the dedicated road fund as promised by the chancellor. During the first year of activity the levy raised £46.5 million from foreign HGVs.