HomeHer-G.V Campaigns to Get More Women Drivers into the Industry 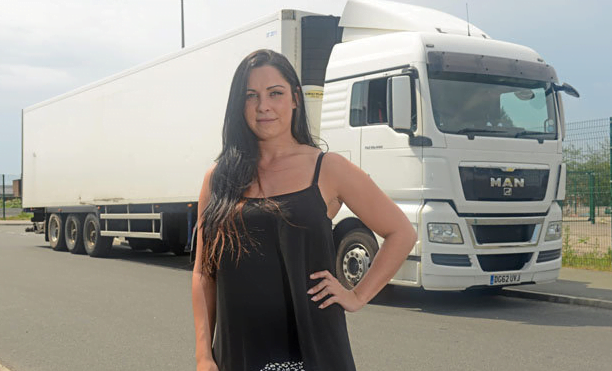 Her-G.V Campaigns to Get More Women Drivers into the Industry

With over 92% of HGV drivers being males, there is no denying the fact that women are clearly underrepresented in the haulage industry. As 60% of HGV drivers are over 45 years of age, there are more people looking to retire than gain HGV training and join the HGV industry. According to figures released by Road Haulage Association, around 40,000 drivers are due to leave the industry by 2017.

With this alarming number of people exiting the industry, the recently launched Her-G.V campaign was very much called for. Launched by the Midland Expressway Ltd, operator of the M6toll, in partnership with the Road Haulage Association (RHA) and Pertemps, this campaign will run until September 2017. The aim of the Her-G.V campaign is to encourage women to get behind the lorry wheels.

James Hodson, director of motorway operations & facilities, stated that the purpose of this campaign is to highlight the benefits of being an HGV driver, for women. These include but are not limited to flexible working hours and an attractive salary. Lorry drivers normally earn between £20,000 and £34,000 a year depending on their age, location and experience. They work for 40 to 50 hours a week.

Rebecca Jackson who is a Le Mans driver, a motoring journalist and a TV presenter, has been chosen as an ambassador for this campaign. She expressed how proud she is to be a part of this campaign and added that being a woman racing car driver, she feels strongly about encouraging other females to take up a career in a male-dominated industry.

In 2013, only 0.5% of HGV drivers were females. In recent years, more women have been signing up for HGV training courses. However, with fewer men joining the HGV industry and a large number about to retire, it seems like inspiring women to join the haulage industry is the answer to help plug the national skills gap.