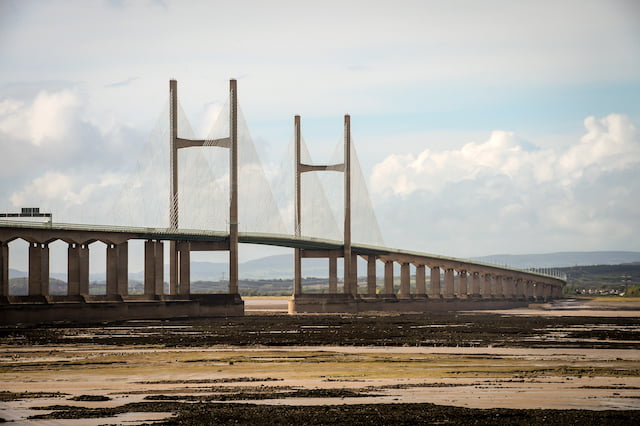 Recently the government announced that soon the toll from the two Severn Bridges on the M4 and M48 will be completely removed. This news was welcomed by the Freight Transport Association (FTA) who advised the government to also confirm the date by which the tolls will be eliminated. The FTA stated that these annual toll increases were a burden on the users and their removal will bring about a fundamental improvement in the economies of South Wales and the South West of England.

In a statement given by Ian Gallagher, FTA Policy Manager for Wales and the Southwest, he said that the removal of tolls would serve as a turning point for the users of the bridges. He went on to say that the intended elimination of all charges on the bridges, by the end of this year is expected to have a great impact on the logistics businesses, in both South Wales and South West, which are currently under a lot of financial pressure.

According to the FTA, this measure will not only save the organisation millions of pounds but will also provide the opportunity to invest the same money to upskill the staff and improve UK businesses and enhance fleets. FTA is the only organisation which represents the entire logistics sector of the UK. More than 2.5 million people, who make up 10% of UK’s workforce, are engaged by the UK logistics sector. FTA was created in 1889 and its members successfully run almost half of the UK’s HGV fleet.