HomeTesla Unveils its Vision of the Future of Trucking 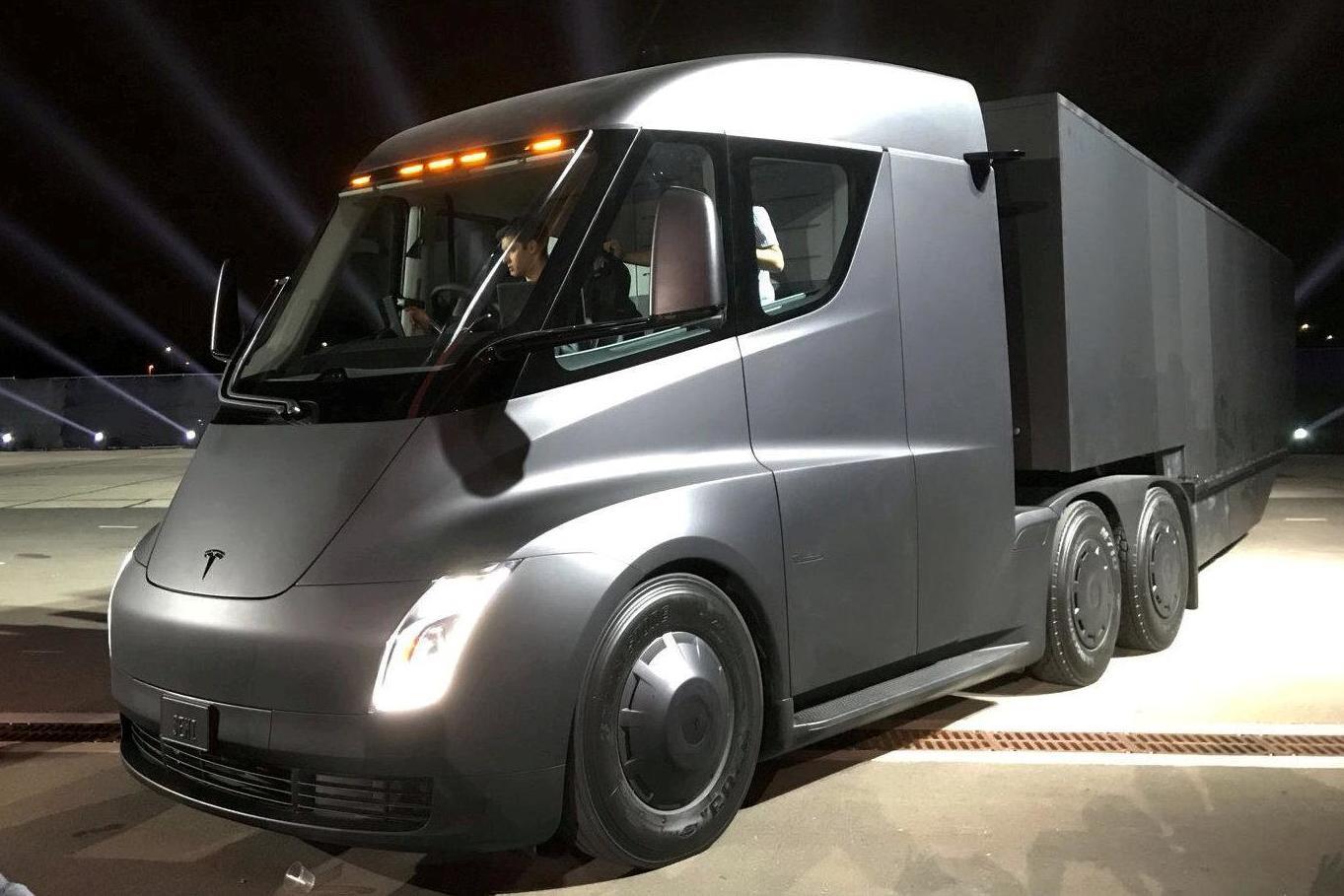 Tesla Unveils its Vision of the Future of Trucking

Tesla recently launched its latest electric truck called Tesla Semi. The launch event was as spectacular as one can expect from an automobile giant like Tesla.

Tesla Semi showcases the iconic minimalistic design language of Tesla. With a tall and glossy appearance, it makes you fall in love with it at first sight! The side mirrors and tiny wings-like sensor array makes it looks like a true futuristic vehicle. The CEO of Tesla, Elon Musk stated that Tesla Semi is ‘designed like a bullet’. Built with state-of-the-art technology including an Enhanced autopilot, this truck has a 500-mile range. It has profuse specific big rig characteristics like sensors for blind-spot detection, jackknifing prevention and data logging for proper fleet management.

Other known automobile giants who have also launched their electric vehicles include Toyota, Cummins, Daimler and Volvo. However, there is still some time till you get to see their trucks on the roads. Tesla Semi’s production is expected to begin in 2019.

Tesla declared that its new truck will have a recharge rate of 400 miles in 30 minutes, which is more than its competitors. It will be able to travel for up to 500 miles before it requires recharging. Tesla announced that the ‘Megachargers’ of the Tesla Semi will be powered by solar panels and will be built by Tesla itself.

Most automakers emphasize on passenger EVs. According to the United States Environmental Protection Agency (EPA), in 2015 alone, medium and heavy-duty trucks were responsible for 23 percent of vehicle emissions. Electrifying vehicles such as the Tesla Semi are expected to bring this percentage down.

Tesla Semi’s interior is large enough for a tall person to stand in comfortably. Tesla guarantees that the truck won’t break down for a million miles. If two motors stop working, the other two will help it to keep going. Tesla claims that it is 25 percent more cost-effective than a traditional diesel truck.

The Tesla Semi is expected to help reduce pollution from the environment and revolutionise the electric automobile industry.