HomeWhat is The Difference Between LGVs and HGVs? 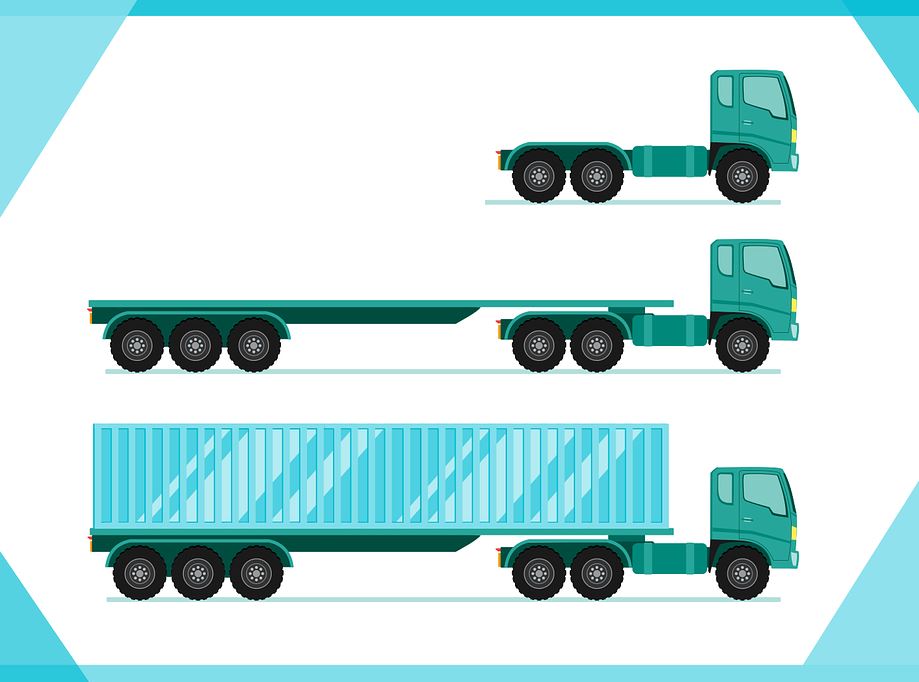 What is The Difference Between LGVs and HGVs?

What is The Difference Between LGVs and HGVs?

When you spend some time in the HGV industry, you may come across the terms HGV and LGV being used interchangeably when it comes to licensing – so what is the difference between the licenses, or are they just the same thing?

Your answer to this question can change depending on how long you have been around the HGV industry. Traditionally the term LGV was used to describe everything – and within this there are two distinct categories of LGV which can help to confuse things further if you’re not already aware. The first of these two categories is the ‘Light Goods Vehicle,’ which refers to commercial carrier vehicles weighing in at less than 3.5 tonnes. Included in this LGV category are vehicles such as vans, pick-up trucks and even three wheeled commercial vehicles. This category is covered by your Category B license, and as such no further test is required to operate these vehicles.

The second category of LGV is the ‘Large Goods Vehicle’, this covers what people would typically thing of as a HGV or ‘Heavy Goods Vehicle’ and refers to vehicles which have a gross weight of over 3.5 tonnes. This category covers flatbed lorries, refrigerated trucks, curtain side lorries, box vans, tippers, etc. The nature of these vehicles requires a specific license to drive them.

The term HGV was created when road tax was introduced, and the government split vehicles into different categories to allow for easier taxation. Light goods vehicles were awarded a small LGV badge on their tax disc – however this left the Government with a dilemma. If they awarded both Light Goods Vehicles and Large Goods Vehicles the same LGV badge, the two would be almost impossible to distinguish. Thus the term HGV was born and has gained popularity because it allows people to tell the difference between LGVs and LGVs.

Why Are There So Many Types of Licenses?

Cat C1: The category C! is the basic HGV license you will need, most HGV drivers will have one of these. Allowing you to drive a vehicle of 3,500kg as long as the vehicle is under 7.5 tonnes gross weight. There are very few limitations on what the form of vehicle can take. Anyone passing their driving test before 1997 automatically has one of these – so it is worth seeing if it applies to you.

Cat C1 + E: Commonly known as the 7.5 tonne + trailer license, this one pretty much does what it says on the tin. It allows you to drive a vehicle with a gross weight of up to 7,500kg with attached trailers of over 750kg authorised mass. Provided the maximum authorised mass of the trailer is not more than the unladen weight of the vehicle driven and the combined authorised mass doesn’t exceed 12 tonnes. This license is an upgrade on the C1, meaning you must have previously earned this license before taking the C1 + E.

Cat C: A category C license allows you to operate vehicles over 3.5 tonnes, but they must not exceed 32 tonnes. Car C licenses typically cover a cehicle with a cab and trailer fixed permanently. In other words a “standard lorry” configuration. With this license, your vehicle weight must not exceed 750kg and you must be over 18.

Cat C + E The most comprehensive license a driver can hold. With this license you will be able to drive and handle a drawbar or articulated vehicle as well as other smaller vehicles covered by C and C1 licenses. The E part of the license meaning entitlement, allowing you to go over 750kg in weight 0 allowing you to drive any Large Goods Style vehicle required.