HomeFTA Warns Supply Chain Could Be Broken by Employment Timebomb 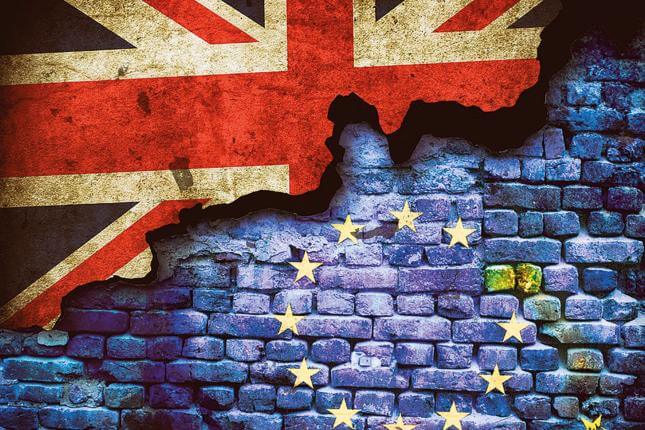 FTA Warns Supply Chain Could Be Broken by Employment Timebomb

With much attention focused on the UK’s overall unemployment figures, which were released by the Office of National Statistics last week, the association representing businesses in the supply chain is concerned by how the status of European workers within the UK logistic sector are set to be affected by the ongoing Brexit negotiations.

The FTA represents more than 17,000 businesses nationwide within the logistics industry, and is calling on the government to clarify the position for European employees after the UK leaves the EU, particularly seasonal employees, to provide some stability to a sector already facing a significant skills gap.

“Logistics is the nation’s unsung hero industry,” says Sally Gilson, Head of Skills for the FTA, “which keeps food on the shelves, medicines in our hospitals and raw materials in or factories – as consumers, we just expect goods and services to be in place when we need them. In fact, logistics businesses keep Britain trading. But this situation could change drastically if the government does not allow continued access for seasonal workers. 43,000 HGV drivers, 30,000 van drivers and 113,000 warehouse EU workers currently help to keep the supply chain moving. However, due to the seasonal nature of logistics, access to temporary staff is crucial and this gap has been filled by many EU workers We know the plan for those EU workers wanting to gain settled status, but not those coming to the UK for seasonal work – the ones which businesses rely on to keep goods and services flowing.

“Employers need clarification on who they will be allowed to employ, and the work these staff will be eligible to undertake, now, rather than in March 2019. And with a significant shortage of available British staff to take up the slack – there are currently more than 52,000 vacancies for HGV drivers alone – it is clear that the logistics industry would be unable to move the goods and services the nation needs if the government’s Brexit plan does not allow access to seasonal workers from the EU. Preventing them from working would create a fracture in the supply chain which could not be mended easily.”

It is argued that the skills shortage in logistics could be eased by the provision of apprentices via the Government’s Levy system, however Ms Gilson argues this is a flawed argument as far as aiding employers with recruitment is concerned.

“Logistics is being seriously hindered by a lack of specialist, appropriate apprenticeships. Although the sector has worked hard to develop appropriate qualifications, the process is being prolonged by the institute for Apprenticeship’s bad administration. We have been waiting for vital new standards to be approved for over a year now, and without them businesses are prevented from spending their levy monies appropriately. The government’s own target of three million apprenticeship starts will continue to be unattainable until the apprenticeship system is overhauled to deliver what business needs.

“Logistic operators will do everything in their power to keep the nation’s trade flowing after Brexit, but must have access to the staff to actually do the jobs as required. Without them, the supply chain is set to fracture and disintegrate.”

Efficient logistics are vital to keep Britain moving, with the industry having a direct impact on more than 7,000,000 people employed in making, selling and moving of goods. Brexit, new technology and other disruptive forces are driving change in the way goods move across borders and along the supply chain now means that logistics has never been more important to UK plc.