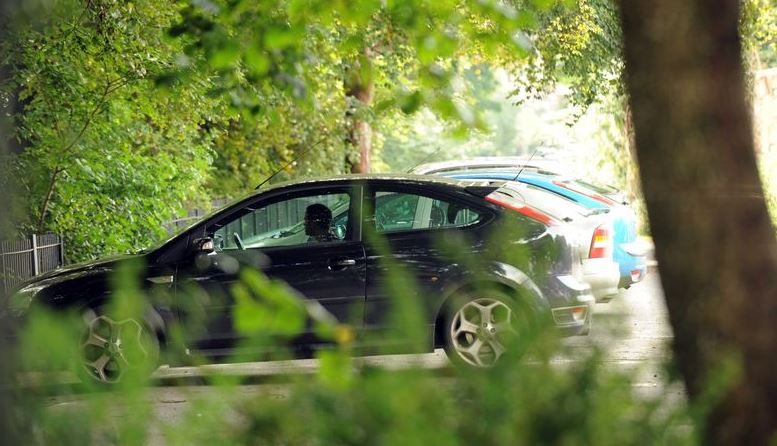 It’s been estimated by the government in their Yellowhammer Report that there could be queues of up to 100 miles if we ever end up with a no-deal Brexit. This is mainly due to the importance of the channel crossing, allowing for foreign drivers access to and from the UK, as well as allowing UK drivers access to the continent.

However, because of the wait times faced by lorry drivers, the government is worried that this will lead to higher levels of voyeurism and illicit behaviour amongst hauliers, with lots of hotspots nearby the port potentially becoming unbelievably busy.