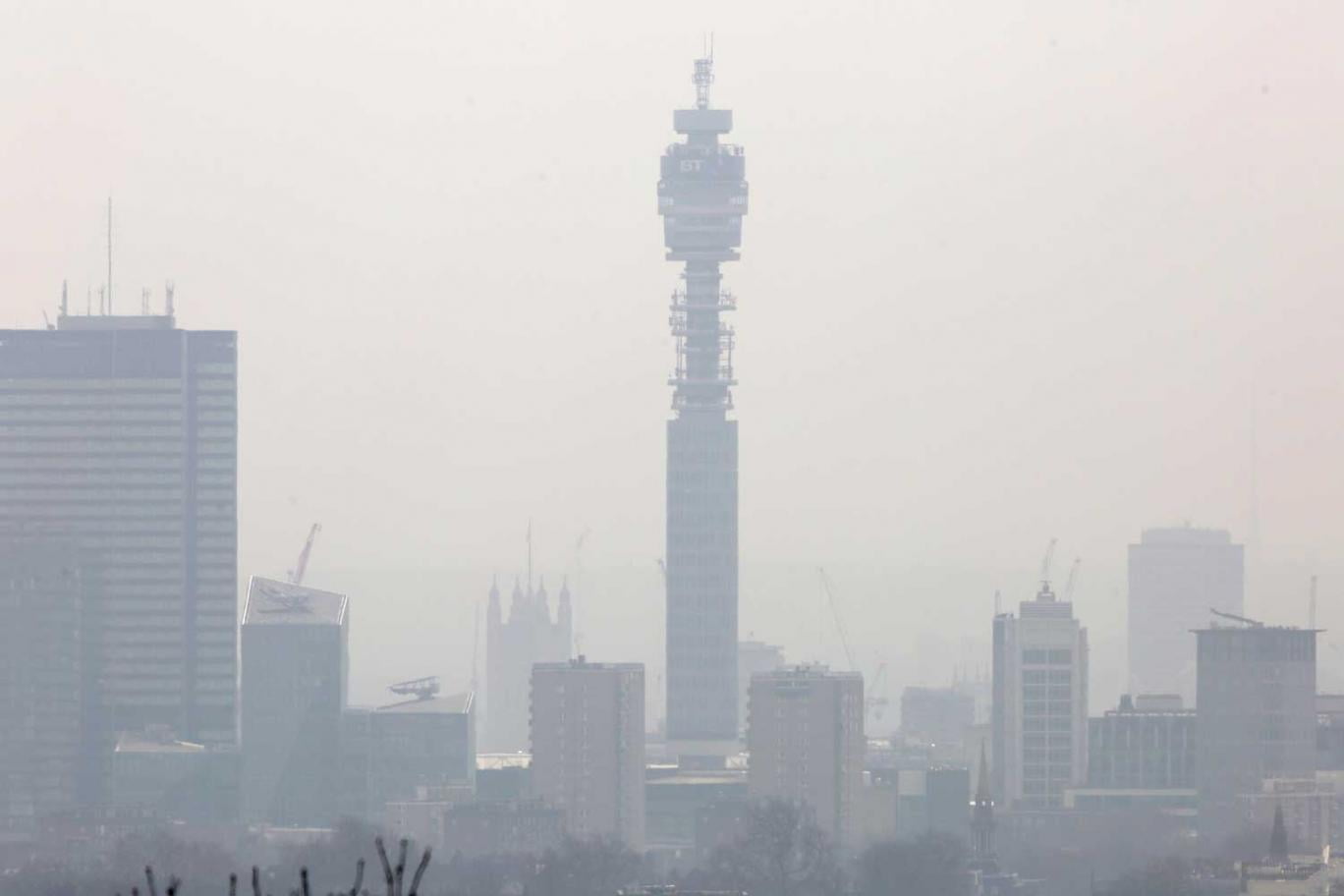 The Freight Transport Association (FTA) responded to the Mayor of London’s new consultation on air quality issues by expressing some relief but still concern that the proposals will create a significant cost burden, especially for small businesses.

FTA called for support as well as regulation to help improve London’s air quality, specifically in the form of a temporary discount on the Congestion Charge ahead of the new start date of the Ultra-Low Emission Zone in 2019.

FTA’s Head of National and Regional Policy Christopher Snelling commented: “It is sensible that the initial surcharge next year will focus on much older vehicles which are disproportionately polluting – HGVs already work to this standard in London and, whilst it may affect some van operators, it should be manageable.

“However, the ULEZ starting in 2019 and expanding in 2020 will cause significant issues – especially in the van sector where there will only be two-and-a-half to three years’ worth of compliant vehicles in the fleet. Typically, operators who rely on second-hand vehicles buy at four years old so it will place significant cost burdens on them.”

FTA estimates that to comply with these proposals will cost the average small operator with five vans more than £100,000 extra up front – more than 150% of the company’s annual turnover. Therefore, this regulation could lock some small businesses out of the London market altogether.

Mr Snelling added: “No-one disputes the need to improve air quality. What we do object to is the one-sided nature of these measures – all burden and no support. London could improve air quality more quickly, and reduce the burden on businesses at the same time by offering a temporary discount to the Congestion Charge for compliant vehicles prior to the ULEZ starting.”

It is the concern over the effect on small businesses and need for this support that FTA will be putting forward in its response to the consultation.

Today’s announcement has been described as the first stage of the Mayor’s Clean Air Consultation with later stages focusing on more detailed assessment around the £10 Emissions Surcharge (‘T-Charge’) and ULEZ. The next stage is due in the autumn. To view the consultation, visit www.london.gov.uk/cleanair

FTA previously warned that London’s proposed Ultra Low Emission Zone (ULEZ) was only ‘do-able’ due to the geographic area of the zone and if the six-year lead time for HGVs stayed the same, and stated that if either were to be altered due to a change of Mayor, it would cause serious difficulties for businesses.