HomeThe Calais migrant ‘Jungle’ camp to be moved to the UK? 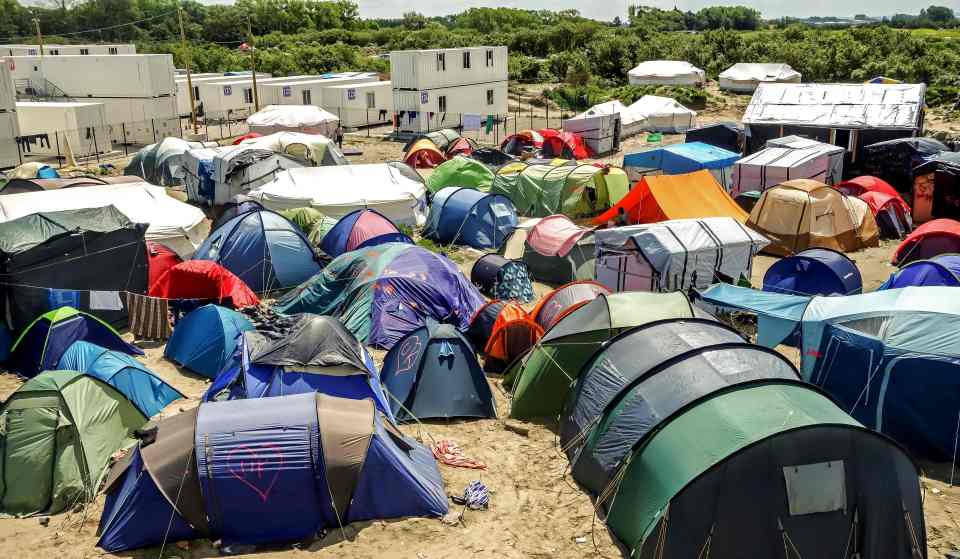 The Calais migrant ‘Jungle’ camp to be moved to the UK?

Leading ministers of France are considering calls for the Calais migrant ‘Jungle’ camp to be moved from French borders, across the Channel to Britain after the UK’s vote to leave the EU. This would mean the border in Calais would also be removed, making travel across the channel much tougher for hauliers, increasing the chance of illegal immigration to the UK.

Many politicians feel that they should abandon the bilateral agreement of 2003, resulting in the border in Calais, set up by the UK to secure the channel, being abolished. This would lead to less security and powers for UK border officials to stop illegal migrants from crossing into the UK.

Among those who want to tear up the Le Touquet accord, which gives UK border officials authority on the French border, are the economy minister (Emmanuel Macron) and Calais mayor (Natacha Bouchart).

The UK’s vote to leave the EU should not change the treaty in any form, however the referendum could have a severe impact on relations between France and Britain, causing outrage across the channel.

Macron spoke with the Paris Institute of Political Studies stating the accord ‘inevitably’ will need re-negotiation. The minister went on to say: ‘The day this relationship unravels, migrants will no longer be in Calais.’ In a previous statement during February David Cameron said a Brexit could lead to the end of UK border checks in Calais.

‘There would be nothing to stop thousands of people crossing the Channel overnight,’ he stated. Claiming that leaving the EU could also result in the migrant camp in Calais known as the Jungle could potentially be moved to Kent.

While the British Government are insisting that the departure from the EU will not result in any adjustments to the Le Touqet treaty, the Calais mayor Natacha Bouchart stated: : ‘We are in a strong position to push. We must put everything on the table and there must be an element of division, of sharing.’

While many French ministers agree with her statement, including a particular member tweeting: ‘The English wanted to take back their freedom, they must take back their border.’, the foreign minister Jean-Marc Aryault called the discussions of change to the border ‘Rubbish’ also mentioning ‘People should be responsible, not engage demagoguery.’ as many of his fellow ministers are.

However, if the French government proceeded with plans to abolish the treaty, what would this mean for UK haulage?

First of all, increased illegal immigration from HGVs travelling across the channel due to the lowered security across French shores, we would be fully reliant on the UK’s borders alone. It would also mean Kent, one of the UK’s most industrial counties would be home to the previously Calais based ‘Jungle’ migrant camp increasing the risk for international hauliers based in that area to be found with migrants in their trailers without increased security in the UK.