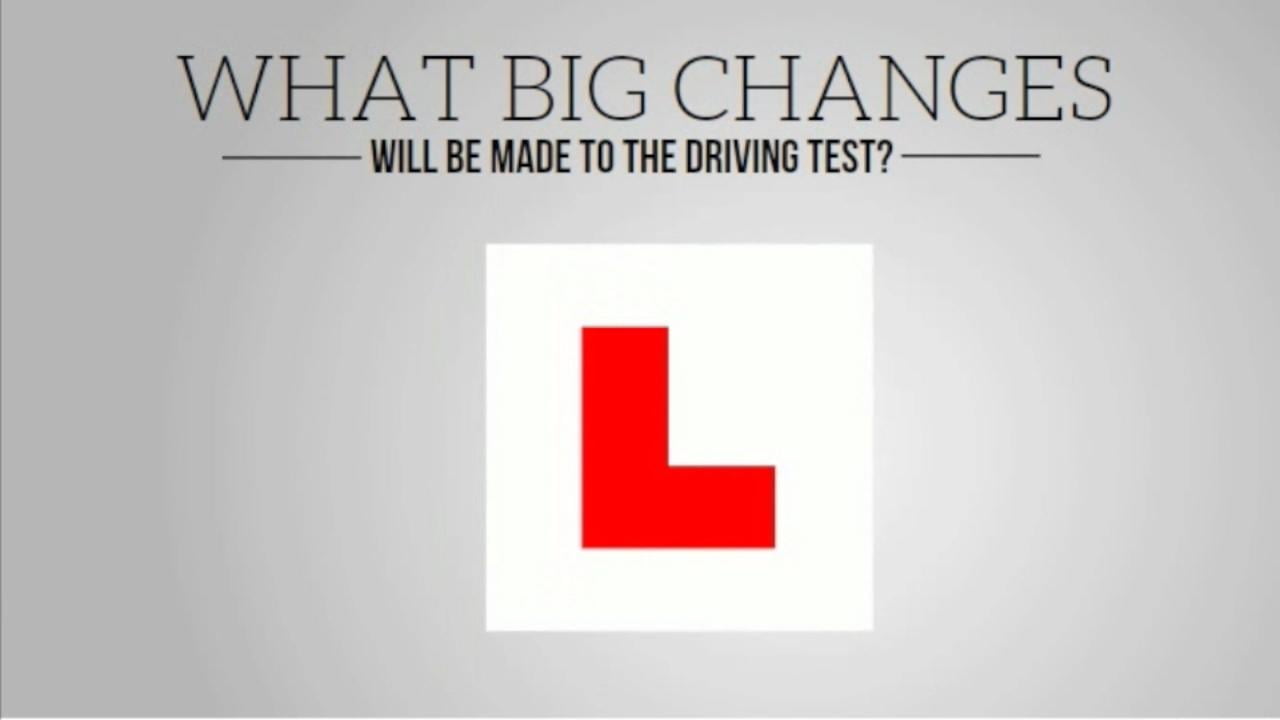 News which might interest those undertaking HGV training and motor car test takers alike is that a few changes have been made to the practical driving which will come into effect on 4th December 2017. These aim to make the test more realistic and in compliance with real-life situations. The alterations in the test received a mixed reaction by motorists.

A research carried out in 2016 revealed that around 70 percent of the respondents welcomed the change. Following are the modifications made in the current test pattern and the reaction each received:

The purpose of this change is to make driving conditions more realistic as approximately half the drivers use sat nav already and most of the new cars have inbuilt sat navs. Three in five people disliked this change.

Two new manoeuvres in place of old ones

A turn in the road (or three point turn) and reversing around a corner have been eliminated. Instead, learners will be asked to drive forwards into a public parking bay and then reverse out or pull up on the right, reverse and then rejoin the traffic. Nearly half the people deem the new manoeuvre as ‘dangerous’ and less than one in six agree with the removal of the three point turn.

A Demand to Make Further Changes

To help make the roads safer, there is a valid argument that more practical changes should be introduced. Around 15 million people stressed that these changes are insufficient. Some of the suggested modifications are:

• A two-third believes driving in darker conditions should be tested.

• Eight out of ten motorists are certain that testing general driving etiquette and attitude towards other drivers would prevent car accidents to a great extent.

• One in five drivers think learning about the cost of motoring, petrol prices, car insurance, etc. would be a great help.

How effective these new regulations are, we would only find out in December 2017 and it is definitely too early to say whether DVSA will consider making further changes or not.