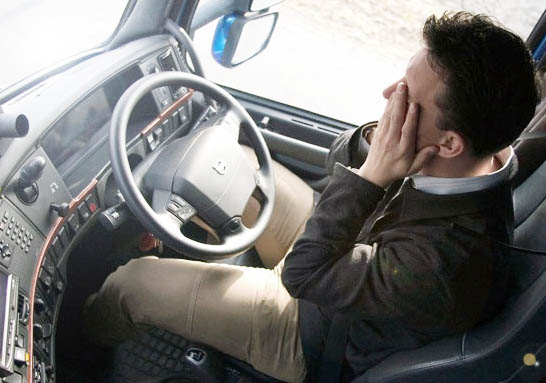 Recently there has been a new development in the HGV industry which is likely to affect drivers. The rules for those violating the DVSA standards have been toughened by the authorities. Notable changes in the law are as follows:

• It was declared that anyone in breach of the drivers’ hours for over 28 days can be issued with a fine.

• Lorry drivers, who are found to have gone over their allowed number of hours of work, would be fined a massive £300.

• After issuing a maximum of 5 on-the-spot fines, the matter would be dealt with in the court.

• Any drivers found taking their weekly rest break of 45 hours, entirely in their lorry would be issued with a £300 fine.

• Foreign drivers found violating the rules of the road, will have to face consequences and pay a fine before they would be allowed to carry on with their journey.

According to Gareth Llewellyn, the Chief Executive of DVSA, these new rules have been devised for the safety of the public. The Royal Society for the Prevention of Accidents stated that up to 25% of serious and fatal road accidents and every 1 out of 5 accidents are caused by drivers who are not fit to drive because of being tired. The DVSA aims to prevent putting road users at risk, by issuing tougher penalties and taking stronger actions against HGV drivers breaking the drivers’ hours’ rules.

A DVSA spokesperson stated that they would be using intelligence to identify those drivers who have been violating the rules repeatedly or have a history of doing so. The proper action would then be taken against them.

Driving a 44-tonne lorry, while tired and falling asleep is not something to be taken lightly. It can have devastating effects on many families and the community in general. Any driver found guilty of breaking rules and putting other’s lives at risk may lose their license and subsequently their source of income. With 70 per cent of all freight using motorways and other major roads, this is a fundamental step to ensure safety for every road user. Safety is after all, of the utmost priority.