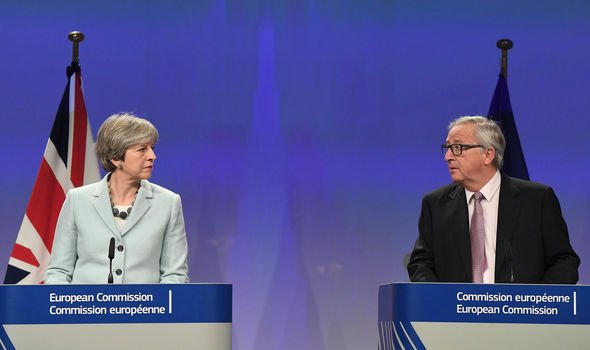 The European Union has hinted that post-Brexit; the UK driving licenses might not be recognised in Europe. For British people, this would mean not being able to take out insurance or hire a car when in Europe. This suggestion will probably result in an outrage amongst the millions of British drivers who travel abroad every year.

According to the EU, if a suitable Brexit deal is not reached, this could result in the removal of mutually recognised licenses. If the UK chooses to exit the internal market for road transport, all the current EU law-based rights and benefits will also be ended. Apart from mutually recognised licenses, this also includes vehicle registration documents and certificates of professional competence for drivers.

The British government is confident that they would be able to reach a mutual agreement. However, untill that time, they plan to sign a UN convention on road traffic. This would allow drivers to apply for an International Driving Permit. This will cost £5.50 and would let them drive in EU during the coalition period.

Besides the driving issue, another conflict is with regards to Theresa May’s approach to the future regulatory cooperation. The British Prime Minister wishes for the UK to either continue with the current regulatory framework, run its own rules like those in the EU or diverge considerably from the Brussels regime. In response to this, the EU stated that the UK’s views are not in conformity with the principles of the European Council guidelines.

The EU notified that Britain’s efforts to selectively choose the EU rules is intimidating for the integrity of the single market. They added that UK’s attempts to retain influence over EU decision-making, post-Brexit may disturb the EU ‘ecosystem’.

It is expected that by the inner Cabinet Brexit committee of the Prime Minister, will soon be able to decide on a clear negotiating path for a post-Brexit withdrawal settlement.