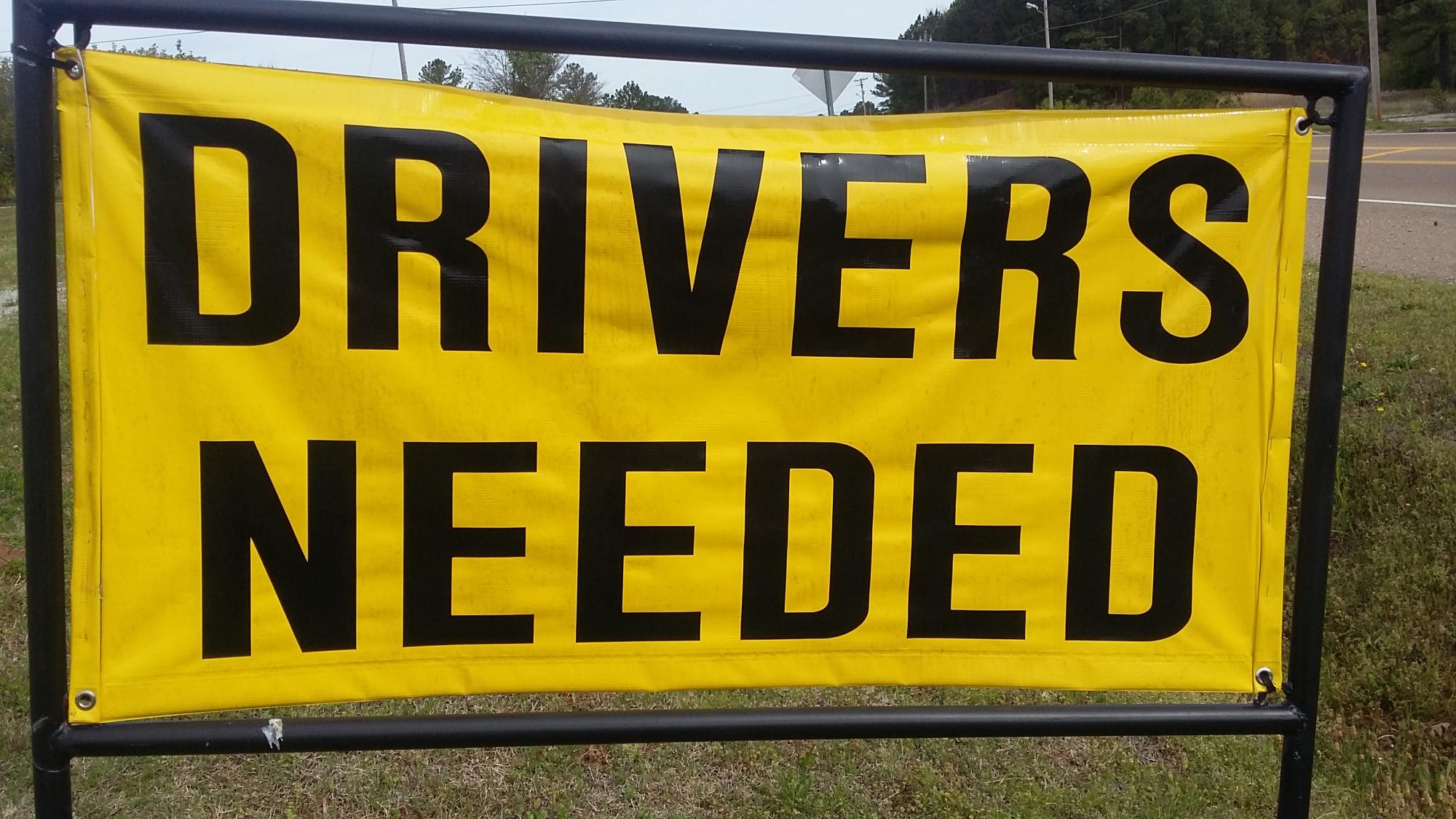 According to recent reports, Brexit is going to have a drastic impact on the transportation industry. The haulage industry is expected to face a massive shortage of drivers. 45,000 people have to be trained as HGV drivers, only to fill in the current driver vacancies.

This shortage of qualified drivers is growing at the rate of 50 a day. By the end of the year 2018, 20,000 more drivers are expected to leave their jobs. The transportation industry experts predict that this crisis situation could seriously damage the UK economy. This issue needs to be sorted by recruiting new drivers.

Currently, the average age of a lorry driver in the UK is 55. The number of young drivers entering the haulage industry is not sufficient. The Senior Traffic Commissioner Beverley Bell has requested the government to take serious measures to solve this issue. Otherwise, this may cause delays in transporting important deliveries, throughout the country.

The Senior Traffic Commissioner mentioned in her annual report that due to the shortage of drivers, the transportation industry is unable to keep up the quality of its services. It’s about time that some key steps are taken to address this subject. Failure to do so would result in having an adverse effect on the British economy.

At the moment, approximately 60,000 foreign drivers contribute to the British transportation industry. However, with Brexit coming up very soon, more foreign drivers are leaving the UK for their own countries, due to the exchange rates.

The HGV firms suggest that young people are hesitant to enter the haulage industry and become the ‘knight of the road’ because the training and licensing fees cost £3,000.

Unless these issues are dealt with in a practical way, the haulage industry and the British economy as a whole could suffer massively after Brexit.