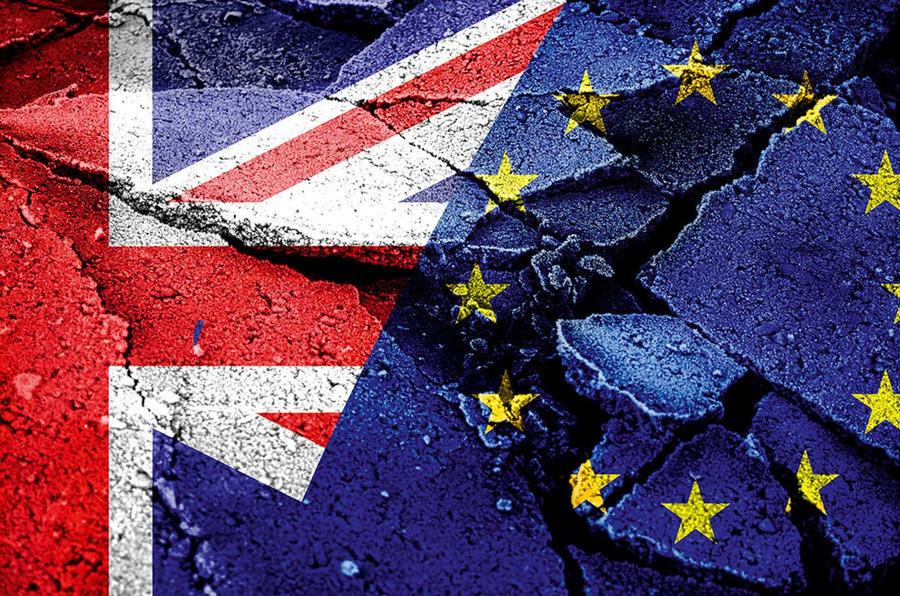 The Freight Transport Association have reiterated their claim that the UK government must back it’s vow that HGV drivers from EU nations will retain their permits following the UK’s departure from Europe.

The Loadstar was told by the FTA deputy chief executive, James Hookham, that the 43,000 EU drivers currently working on UK roads were “pivotal” for the country’s economy and supply chain.

However it is not just limited to drivers, with Mr Hookham continuing “It is not just drivers, 25% of all warehouse workers in the UK are EU nationals – the government has said these people will be able to continue working, but we need legal validity”.

There is no contingency option, and the country would struggle to function without the drivers, “Driver shortages in the UK already number 50,000, so losing 43,000 in one stroke would almost double that number and bring the economy and supply chain to a crashing halt.”

While in time it may be possible to recruit these drivers from the UK, it is important that the government understands there is no contingency plan – and losing these skilled drivers would be extremely messy.

“Furthermore, it must recognise the consequences posed by any decision that resulted in these drivers being lost and that industry does not think its job to resolve this government problem.”

With the UK currently set to withdraw from the EU on 29th March 2019, the FTA has started to instruct members on dealing with any fallout – with many members feeling the country will leave with a “hard Brexit”