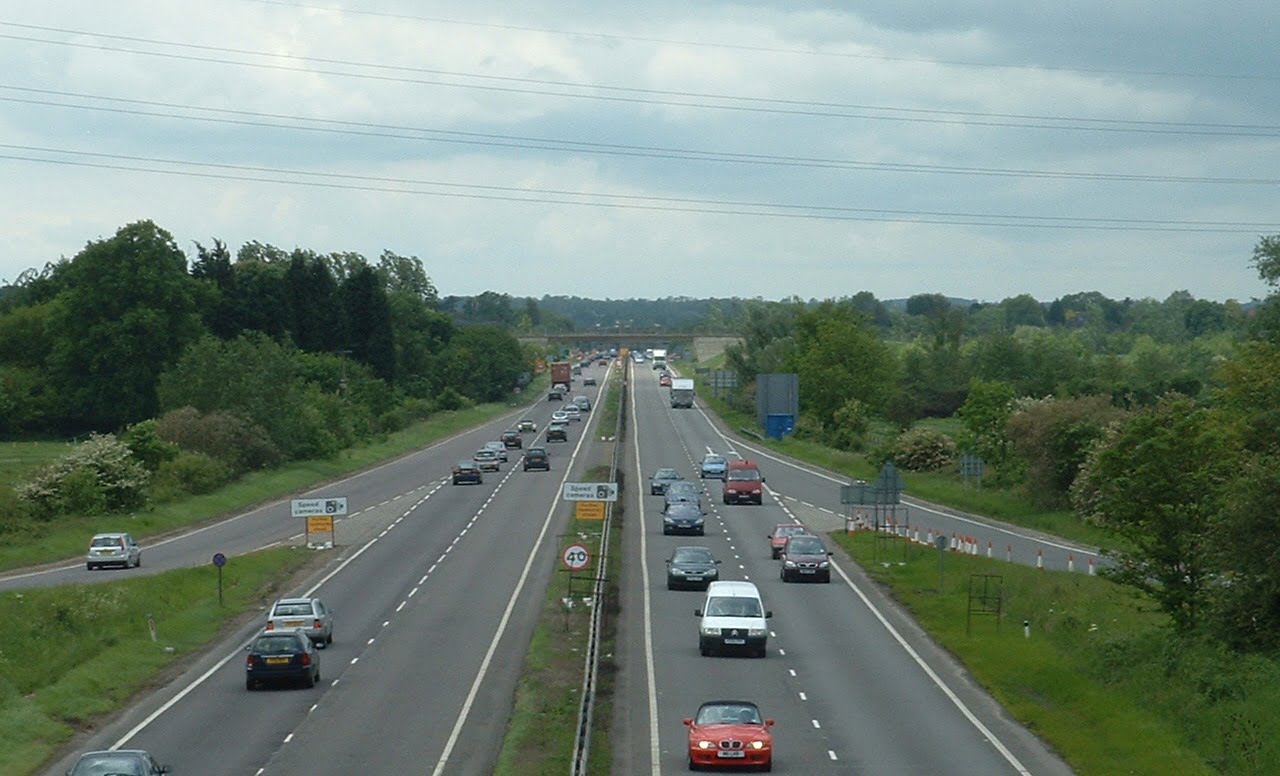 According to the FTA, the UK is set to benefit from two schemes which aim to vastly improve road connectivity, following years of inadequate infrastructure. The Oxford-Cambridge Expressway and proposed reclassification of an A14 section as a motorway. However, the FTA (representing some 17,000 logistics businesses nationwide) has some concerns that this may not be enough to keep Britain’s roads moving and that the network needs further investment.

The confirmation of the upgraded corridor of the new Oxford-Cambridge Expressway by Jesse Norman MP, the parliamentary Under Secretary of State for Transport, will see reduction of journey times between the two cities by an expected 40 minutes.

The Head of Road Network Management Policy at FTA, Malcom Bingham, explains that this should just be the starting point for a full programme of upgrades across the strategic road network. “For too long, poor road connectivity in the heart of England has impacted businesses and slowed economic growth. The Oxford-Cambridge Expressway, which connects two vital trading areas, will provide faster and easier journeys for commercial vehicle operators and other road users, unlocking the potential for new business opportunities and jobs.”

It has also been proposed by Highways England, that the section of the A14 Cambridge to Huntingdon improvement scheme between Ellington and Girton should be upgraded to a motorway.

Bingham continued “While FTA welcomed the £1.5bn improvement scheme in 2016, it voiced its recommendation that the Cambridge to Huntingdon stretch be reclassified as a motorway. This stretch represents an important strategic link for freight transport, connecting the ports in East Anglia with the Midlands and the rest of England, and its declassification to a motorway will help keep traffic flowing and goods moving.

“While the government is planning to upgrade several of the UK’s roads, from the duelling of the A303 and A30 in the south to the creation of a Lower Thames Crossing to the east of London, the importance of a strong, resilient road network to economic prosperity must not be underestimated. Further infrastructure investment is desperately needed to provide a well-connected, safe, reliable and efficient road network nationwide.”

Highways England is also due to submit the application for a change of designation for the A1 from Alconbury to Brampton in Winter 2018, with a decision expected in the second half of 2019.