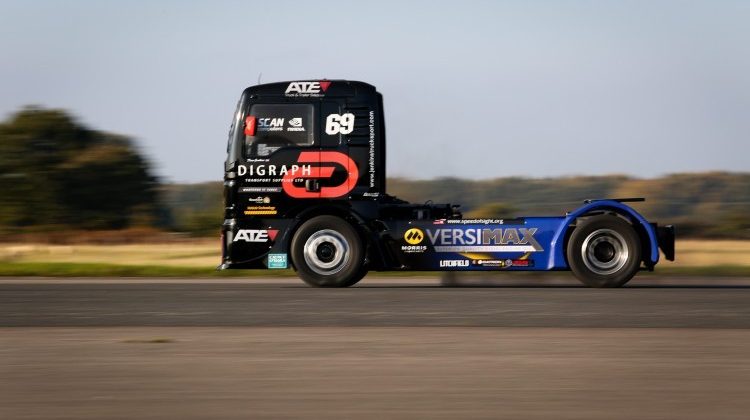 Glaucoma has meant that Mike Newman, 53, has been blind since birth. Using a specially adapted 5.5 tonne racing lorry supplied by British Truck Racer Dave Jenkins, the record was set on a sunny day at Elvington airfield. 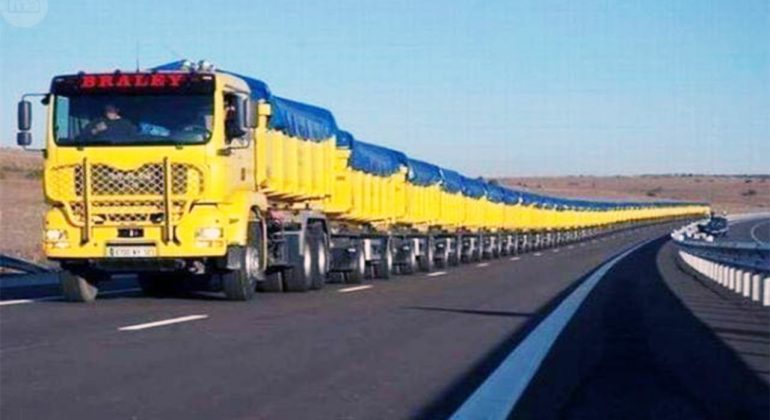 Here Are 5 of the Longest Trucks in the World! Do You Dare Drive Any of Them?

Here are the 5 longest trucks in the world, and a little about their history.

Mainly considered as a class 8 truck, the Peterbilt is the 5th entry in this list. The back of this truck is extremely large and long – it is complete with a polish body and outstanding look. With companies all over the world using this truck, it is most commonly used to serve cold drinks for companies.

One of the longest trucks in the world, this mighty truck is named Lindsay transport B Double. Extremely large for its capability to pull two trailers at a time. Unlike any other ordinary trucls, this vehicle has 18 wheels and can pull really heavy loads. The ability of running two trailers allows companies to enjoy cost and time savings by being able to deliver two trips worth at once.

This road train is used all over the Americas – with it most commonly found in remote areas of the United States, Canada, Argentina and Mexico as well as commonly carrying freight all over Australia. This truck is known as a road train for its ability to run two or three trailers in just one trip. Originally produced to serve the shipping industry, it delivered a huge amount in just one trip.

This heavy-duty truck is produced by the famous car marker Mack Trucks. At the very beginning, the company produced the 18-wheel Mack Titan at the Australian market in early 1995. 23 years later the second version of this Mack Titan was produced in North America in 2008.

The heavy-duty frame can easily deal with the stress of carrying nearly 200 tonnes. Having a huge engine, this truck is one of the greatest – remaining the longest truck in the world until the Australian road train was produced.

Also known as the land train, the Australian road train is one of the biggest and longest trucks in the world – used in rural areas of Europe, Australia and the United States. This truck is mainly a custom build truck, fitted with some 28 axles and more than 100 wheels.

Suited for back road-areas for it’s shape and carrying capacity this truck is mainly used to deliver huge amounts of materials to farms and mining companies. The rig is nearly 160 feet long and it can carry up to 205 tonnes at any one time. 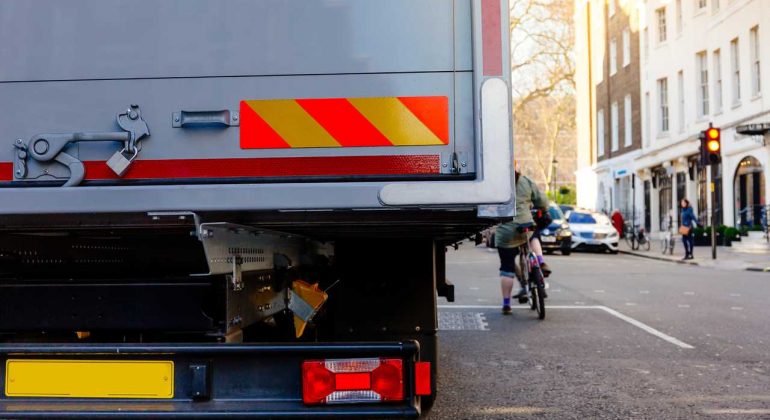 Transport for London (TfL) claims that new safety standards, which aim to reduce numbers of road accidents involving trucks, have the backing of the public. 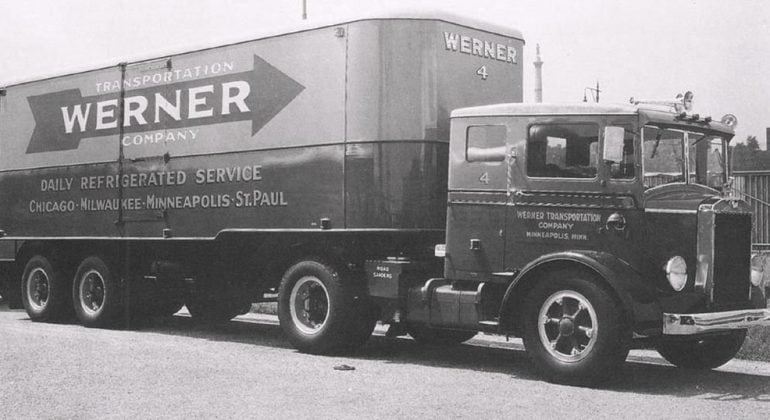 A Brief History of Trucking

The trucking industry has affected the political and economical history in the 20th century.