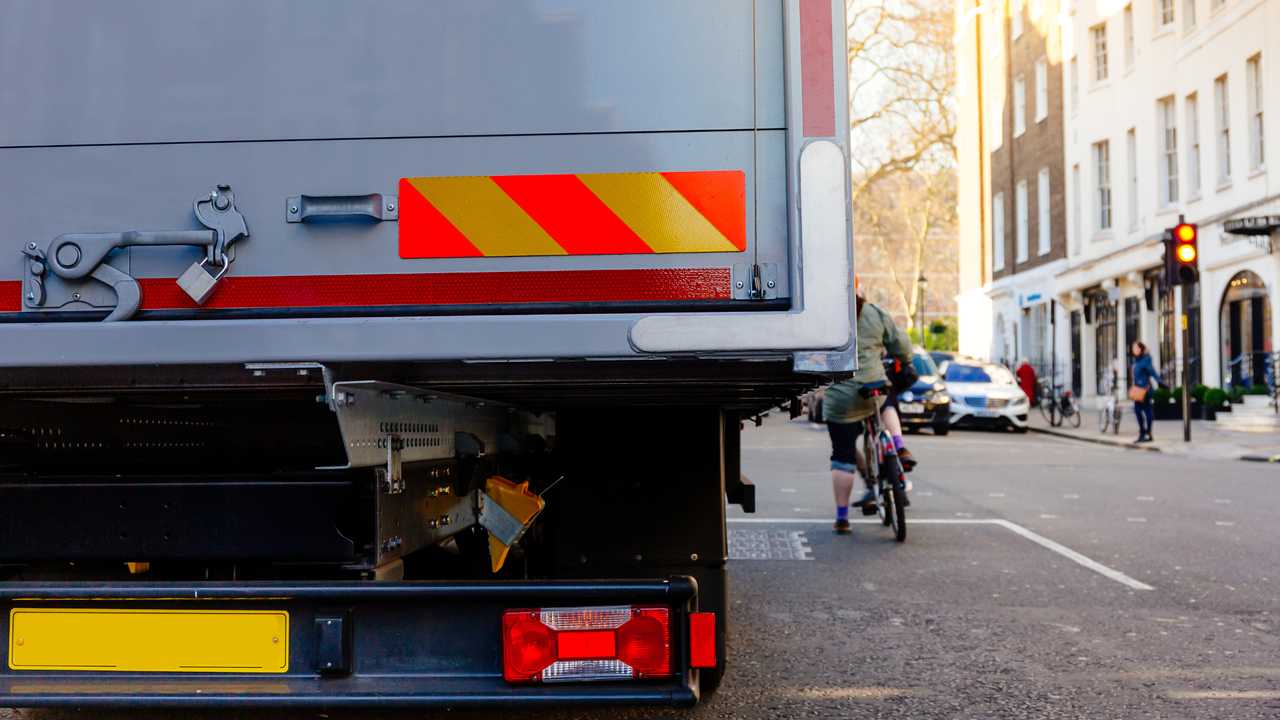 Transport for London (TfL) claims that new safety standards, which aim to reduce numbers of road accidents involving trucks, have the backing of the public.

The new Direct Vision Standard (DVS) will come into place from October and see HGVs over 12 tonnes receive star rating to determine visibility of drivers from the vehicle cab. Vehicles with one-star ratings and higher will automatically qualify for a permit to drive in London – but those with a zero-star rating will need to prove they have been upgraded to a safer system.

Enforcement of this new system is due to begin in 2020, at which point all HGVs driving through the capital qill require a permit. The system will change again in 20204, when the requirement for a permit will rise from a one-star to a three star rating, or a progressive safe system.

The scheme was deemed necessary after research showed that London HGVs were involved in 63% of fatal collisions with cyclists and 25% of those with pedestrians, despite only covering 4% of the total miles driven i9n the city. Eventually, TfL hopes that with the DVS it will achieve its goal of “eliminating all deaths and serious injuries from London’s roads” by 2041.

As part of the proposal process, TfL has just released results of a consultation on the scheme, claiming that the majority of respondents were supportive. However, this follows the organisations decision to change the process slightly. Introducing another consultation in 202022 to let organisations have their say on the safe system requirements for 2024. TfL says it has also clarified its position on Safe System, driver training and application processes for the HGV Safety Permit.

But the FTA worked with TfL to modify the proposal, saying that Khan should focus more on persuading international powers to introduce accident preventing technology rather than just concentrating on visibility from cabs. While updated proposals for DVS are more workable for operators than earlier versions – it remains true that technological development and design standards for new vehicles – which would be best set at an international level – would provide a robust, long-term solution for road safety.” Said Natalie Chapman, head of urban policy at the FTA. “The FTA is calling on the Mayor to realise the value this would provide and commit to focussing ono new vehicle technologies to fast-track zero vehicular harm in the capital.”

“The FTA fully supports the Mayor of London’s zero-harm ambition; the freight industry takes road safety extremely seriously. The FTA has worked closely with TfL throughout development of DVS and is very pleased to see that many of our practical concerns about the scheme have been taken on board. That said, Sadiq Khan seems determined to focus on visibility from the cab, which has limited benefits, when it is new technology that will deliver far greater and more ongoing safety improvements.”

But Alex Williams, director of city planning at TfL, insisted the plan would help reduce casualties on the roads. “Our plan to reduce road danger around HGVs is a world first and will save hundreds of lives.” He said, “By working with the freight industry and listening to their views, we are creating a scheme that works for everyone.”