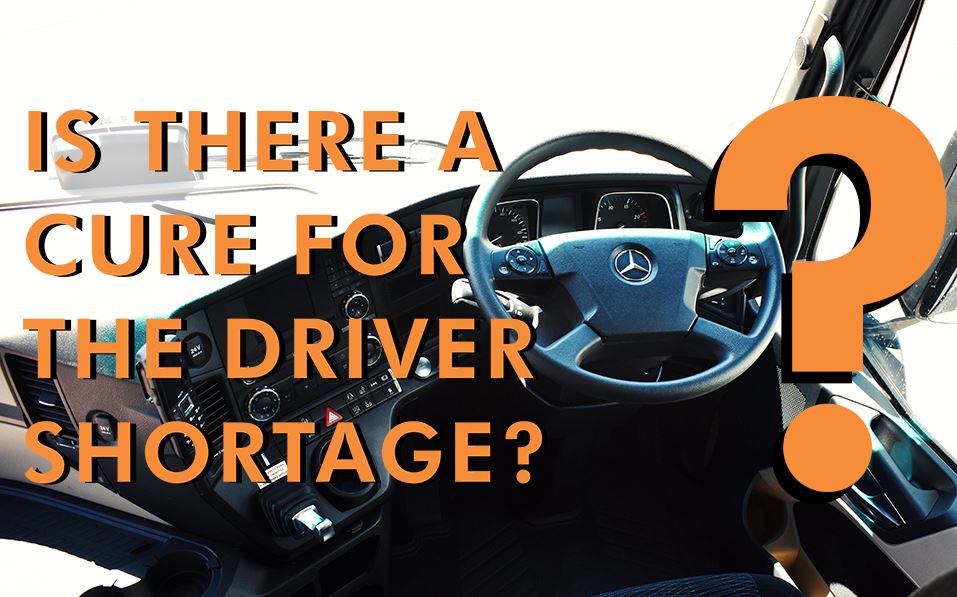 A new report published by the FTA suggests that 15% of current HGV Driver Vacancies cannot be filled which can have serious implications for online and multichannel retailers which are served by the freight and logistics industry.

The Freight Transport Agency’s 2019 Logistics Report questioned over 500 businesses operating in the UK and internationally, and they found that they expected not to fill as much as 15% of their available vacancies while there would be delays in filling a further 36%.

Sally Gilson, head of skills campaigns at the FTA said “The loigistics sector is the lifeblood of the nation’s economy, employing more than 2.7 million people and contributing £124 billion gross value added (GVA) From HGV drivers to warehouse staff, the UK economy simply cannot operate without the logistics wworkforce – business would come grinding to a halt and Britain would cease trading.

An ageing workforce, competition for skilled staff, and shifting migration patterns – in part response to Brexit – mean we are now facing serious challenges in the recruitment and retention of labour for key logistics roes. After all, the average age of a HGV driver is 48 years, as found in the survey, and 13% of HGV drivers working in the UK are EU nationals; their continued residency is not guaranteed post-Brexit”

She stated that the FTA were calling for unused Apprenticeship Levy funds to be used in more flexible training programs and for amends to the Future Immigration White Paper, ensuring that non-UK logistics workers would be welcome in the UK before and after Brexit.

The report also showed the effect of Brexit uncertainty on the industry, with as many as 61% saying that Brexit was proving to be a barrier for international growth of their business.