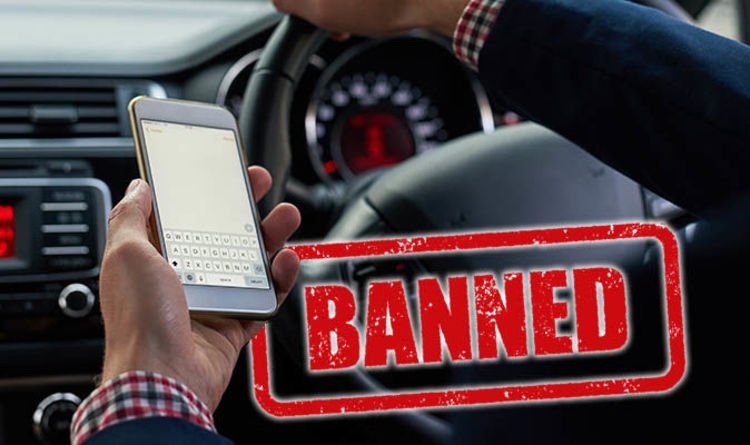 Last month, footage was shared by Highways England, which showed a driver who was caught holding onto his mobile phone while driving his HGV.

Regrettably, that’s not the only case where a professional driver has taken unacceptable risks on the road.

In April, Traffic Commissioner Simon Evans revoked a professional driver’s license after he was recorder filming other traffic on the M60 motorway in Manchester while driving his truck.

At one point he was even holding his phone out of his cab to film a group of bikers travelling on the motorway.

During a conduct hearing, the driver said he was taking a picture of the motorbikes and that he’d kept more than double the safe distance. Incredibly, he claimed that his actions hadn’t been dangerous. But Mr Evans decided his conduct had fallen seriously below the required standards for a professional driver.

He took away the driver’s vocational entitlement and disqualified him for three months. He’ll have to reapply for his vocational license if he wants to drive professionally again.