HomeWhat are Smart Motorways and How Do They Work? 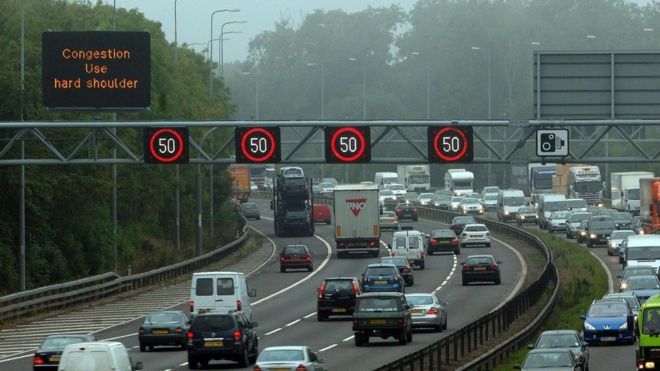 What are Smart Motorways and How Do They Work?

Highways England are set to review smart motorways after a huge increase in numbers of drivers being caught speeding.

Since their inception, smart motorways have gained a great deal of criticism from members of the police, professional drivers and the public alike – but why are smart motorways causing so much trouble?

A smart motorway is a stretch of highway which utilizes active traffic management methods, like variable speed limit and using the hard shoulder as a running lane when the road is busy, it’s through these methods that a smart motorway is designed to reduce traffic congestion and make journey times more reliable while reducing carbon emissions by getting cars off the road more quickly.

However, smart motorway seems to be turning into a bit of a misnomer as there is a disproportionate number of drivers who have been hit with speeding fines since the introduction of smart motorways. According to figures from The Times, over 72,000 people were fined after being caught speeding on smart motorways having been caught out by temporary speed limits which are set below the national limit. This is almost twice the number of the year before, and a tenfold increase from five years ago

Meanwhile, The Telegraph has quoted John Apter, of the Police Federation as saying that the roads are starting to look like The Wacky Races because the lack of an emergency lane in the form of a car-less hard shoulder makes it nearly impossible for law enforcement to pull over dangerous drivers.

Larry Axten, a recovery driver, told Sky News that he thinks the smart motorways have the potential to be effective “but at the moment they’re not safe enough for both motorists and recovery workers.” Going on to say that “Smart motorways will display a lit-up red cross over a closed lane when there is a breakdown, but I will see up to five drivers a minute completely ignoring them… That’s the heart of the issue – the red crosses on smart motorways are not stopping drivers from using closed lanes.”