HomeRHA Dismiss Claims of HGV Drivers “Racing Each Other” in The West Midlands. 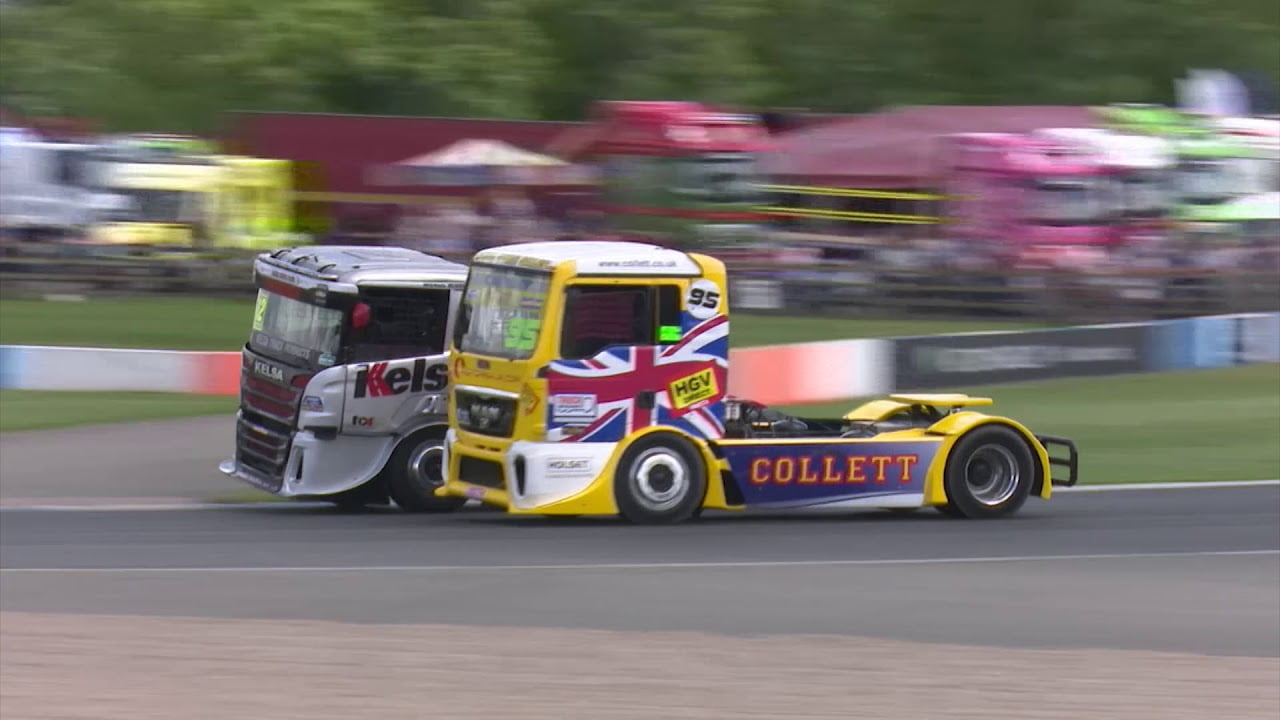 RHA Dismiss Claims of HGV Drivers “Racing Each Other” in The West Midlands.

During a debate on platooning, and how it could ease congestion in the Midlands, Cllr Holl-Allen said: “We’ve got to stop them [HGV drivers]. They seem to enjoy doing this, every now and again. Whether they get tired, I don’t know, but lots of them are racing each other.

And frankly they’re a dire nuisance and a danger. I know we’ve got lots more lanes now and that’s happening all the way through, that’s got to be a good thing. But we have got to have the courage of our convictions and say, yes, the HGVs must get out of the way. I think they’re only supposed to go about 60 mph’ anyway.”

But Rod McKenzie, the RHA’s manging director of policy and public affairs, dismissed the councillor’s claim: “Far from ‘racing’ each other, UK lorries are limited to 56mph. Many trucks from supermarkets are kept to slower speeds in order to reduce fuel use, and therefore emissions. What is being described as racing is more likely to be one HGV overtaking another in lane two of a motorway. One vehicle may be travelling at 50mph so the second can overtake only slowly because it is speed limited. This can be frustrating for other drivers but it is certainly not racing. Lorry drivers don’t do joyriding.”