HomeShould The HGV Speed Limit Be Raised On All Single Carriageways In Scotland? Science Says Yes 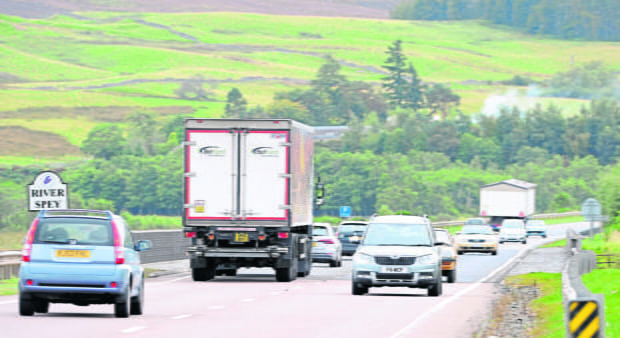 Should The HGV Speed Limit Be Raised On All Single Carriageways In Scotland? Science Says Yes

A trial on the busy A9 between Perth and Inverness was conducted by Transport Scotland, producing some very interesting results. The trial focused on raising the speed limit from 40mph to 50mph for HGV drivers in 2015.


Although road safety was an important focus of the study, productivity was key in the evaluation, or rather it became a major feature because of the ground-breaking results. Initially the DFT had already recommended HGV vehicles could have their speed limit raised, but the Scottish government chose not to implement the recommendations. Instead, they conducted a study of 3 years which saw no real increase in accidents and a huge increase in productivity by saving a whopping 650,000 driving hours, or in cold hard cash: £10 million pounds a year.

Road safety was found to be maintained with the new speed limit. Part of the report even suggested that it could be decreased, because driver frustrations due to speed restrictions, was actively reduced. Drivers are less likely to take chances and attempt to overtake a HGV that is travelling at 50mph, in comparison to 40mph.

The complete analysis of this section of the A9 with increased HGV speed restrictions was completed and the report was released in 2018. The increased limit continues to remain in place on the road as dual road-works are carried out.

Reduced driver frustration, maintained levels of safety and an increase in productivity are strong factors for a single carriageway improvement not only in Scotland, but also in England and Wales. At the very least, because of the clear potential to actively improve Scottish road networks, the study is likely to be at the forefront of a complete change in HGV speed restrictions across the country.