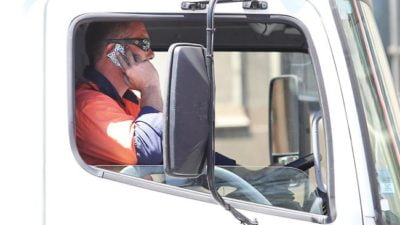 The Government has announced changes to penalties for using hand-held mobile phones while driving. The new sanctions will apply in England, Scotland and Wales but not Northern Ireland (where the offence attracts three penalty points and a fine of £60). Legislation will now be drafted and the changes are expected to come into effect next year as follows.

Read the Government’s report on the changes here.