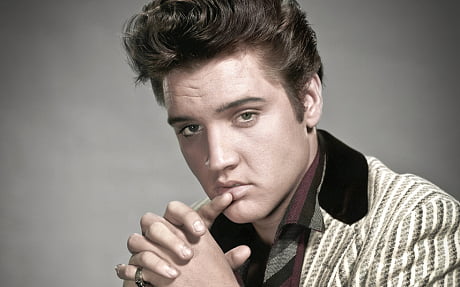 Famous Ex-Lorry Drivers – Who is the most famous?

So let’s take a look at Richard Pryor. Richard Pryor is a hilarious comedian and he was expelled from school for a very petty offense at the age of just 14. He began working as a janitor for a strip joint and he also worked as a shoe shiner. He then worked as a truck driver for a very short period of time, so it’s interesting to see how far these people have come since they started out their lives.

Next up we have Elvis Presley, who was actually King Of The Road before he was the King of Rock. Presley started out by driving trucks and he worked for the Crown Electric Company. In fact, when he started out, someone said to him that he should just stick to truck driving but it’s a good job that he didn’t listen because if he did then we wouldn’t have such great songs today.

We also have Liam Neeson, who used to drive trucks before he went on to become a hit movie star in a number of top titles. So as you can see, truck driving really does have a history and you would be surprised at how many people have gone on to drive trucks after failing their other jobs, and on top of this, they have gone on to become some of the all time greats as well.