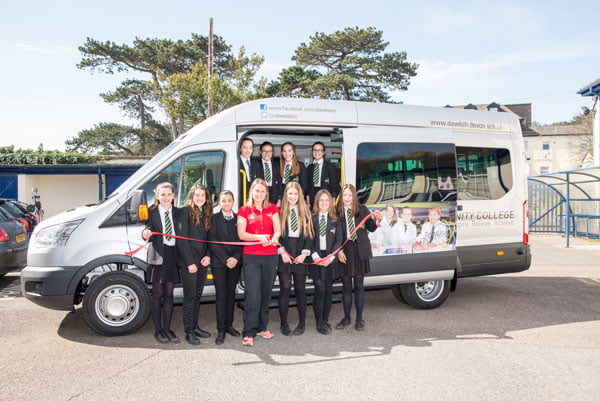 New rules regarding school teachers, driving minibuses to transport students, were announced recently. According to them, teachers would no longer be able to drive with their D1 (not for hire or reward) driving licences. Instead, they would need to undergo HGV training and obtain a proper Driver Certificate of Professional Competence (CPC) qualification.

According to the Department of infrastructure, which has responsibility for the DVA these new laws will come into effect from January 2018. This means that they would still be able to drive like before when the new school year commences in September 2017.

The Education Authority (EA) issued a letter in June to school Principals which stated that it was due to a DVA legal interpretation. The letter also said that there would be serious consequences if these rules were not abided by. Any journey undertaken by staff which failed to meet the required criteria would be considered illegal and may result in prosecution for the driver and the employer.

Principals expressed concern that due to this change in rules, they would need to spend thousands of pounds to train teachers to obtain their driver CPC qualification. According to the old laws, any teacher who had a D1 license to drive a car could drive a minibus. However, from January 2018 onwards, they would require a D1 license and a driver’s qualification to do so, according to the revised guidance of the DVA. The guidance also stated that some volunteer drivers, carrying out commercial passenger transport activities, may also need a full D or D1 driving license.

This new rule would only come into effect once it has been approved by the incoming minister. At the moment, there is no infrastructure minister present who would be able to approve these new guidelines. Therefore, teachers and those who drive a minibus for an organisation under the small bus permit scheme can continue to do so for another few months, according to the DVLA.