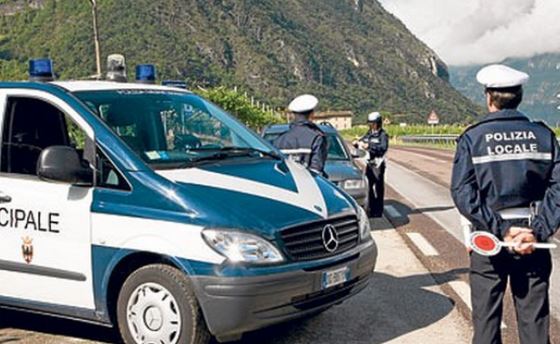 Planning to go on a holiday abroad by car and have no clue about the driving laws in Europe? Well, you are not alone! Around 34 million holiday trips abroad are made by Brits every year. Out of this one-third of the population admit that they are totally blank about foreign driving rules. Keeping this in mind, we decided to jot down a list of crazy foreign driving rules, to help you feel more relaxed while on a holiday.

A Ban on Old Cars in Paris: That’s right. Cars older than nineteen years are not allowed to enter the city centre in Paris between peak hours. This law is there to reduce pollution.

Wrong shoes in Spain could get you fined: The Spanish law prohibits drivers from wearing high heels, flip-flops or drive bare feet. Spare Glasses in Spain: These are a must for people who need spectacles to drive. In case one pair gets broken, they would have extras in the glove box.

Speed Limit varies with the weather in France: This means that in case of rain or snow, the speed limit automatically reduces from 130km/h to 110 km/h on motorways; from 110km/h to 100km/h on dual carriageways; and from 90 km/h to 80 km/h on rural roads.

No honking unless necessary: Various European countries have different rules about using the horn. There is a complete ban on using the horn in urban areas, in countries like Spain and Denmark. In Portugal and Turkey, it’s unlawful only during night time. Austrian law prohibits the use of horn outside hospitals and Vienna has totally banned it.

Car lights must be kept on in Sweden:Yes! Even during daytime, the Swedish law requires drivers to have their lights on. This is because the daylight hours are short in Sweden.

A dirty car could get you fined: In Belarus, it is illegal to drive a dirty car. However, in Switzerland, you’re not permitted to clean your car on a Sunday!

Some of these driving laws sure do sound crazy but with a little preparation and precaution, you can be a confident driver on foreign roads and enjoy your holiday to the maximum.