HomeScania set world record at Convoy in the Park 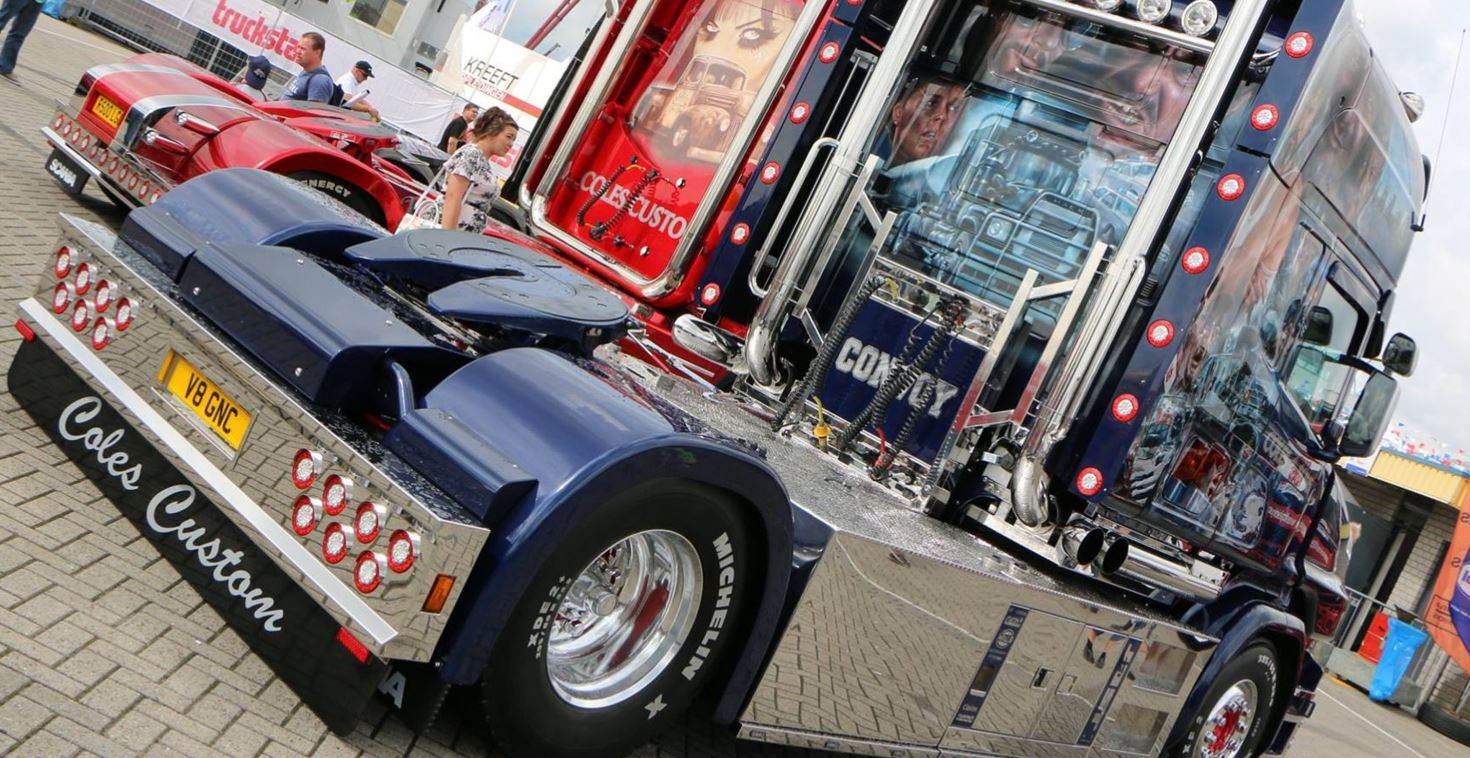 Scania set world record at Convoy in the Park

Recently, an interesting unofficial world record was set by Truck manufacturer Scania. 421 Scania trucks parked together making it the largest gathering of trucks of a single make in one place. The event took place at Donington Park circuit race at the cheerful occasion of Convoy in the Park truck festival.

For this event, Scania gave an open invitation to Scania truck drivers. They aimed to beat the magic number 400 which they easily did. The gathering of a magnificent 421 trucks created a spectacular sight for everyone. The trucks ranged from the classic vintage-era 110’s, through 140’s to the modern next generation Scania trucks.

All participants received an exclusive certificate for being a part of this memorable event. In addition to this, they were also given an overnight goody-bag. All participants were also automatically added to a prize draw. The winner of which would get a ticket to a once in a lifetime trip to Södertälje, Sweden, the hometown of Scania.

Apart from the prizes for the trucks, there were lots of activities for the visitors. These included Scania Driver competition, face painting for the little ones, caricaturists to get your image drawn from, and an eating competition to name a few.

Another exciting part of the festival were the 1000 rubber ducks, commissioned by Scania. They could not be bought but were given out to the first 500 people on each day, who posted a selfie with a Scania truck on any social media platform, with the hashtag #ConvoyinthePark.

Two very special Scania trucks the Red Pearl and Chimera which were customised by Svempa were also on display at the event.

Overall, it was a fun event for adults and kids alike with the massive number of Scania trucks as the highlight.