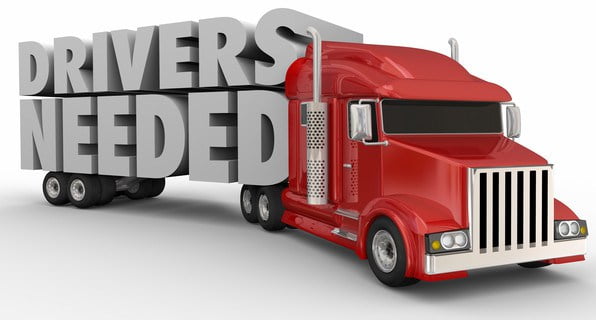 It is no secret that there is a severe shortage of truck drivers in the UK. The situation is expected to worsen if no major step is taken to encourage more people to join the HGV industry. The Freight Transport Association (FTA) has openly admitted that the transport industry is clearly unable to get young people to stay in the industry.

At a recent event held in Sparkford, Somerset, the likely reasons for the current state of the industry was discussed. FTA’s head of skills campaigning, Sally Gilson, addressed the Transport Manager’s conference. At this occasion, she stated that currently, the number of truckers in the transport industry is 35,000 less than the required number. However, this figure may go up to as high as 52,000 in the near future, if the conditions remain the same. This is truly an alarming situation for the industry and all those who depend on it, in one way or another.

Sally Gilson went on to say that when anyone hears about the trucking industry is short of drivers, the first thought that comes to mind is that this is the result of Brexit. It is true that approximately 13% of UK’s drivers are European Union Nationals. This makes up around 43,000 drivers out of the total number of drivers in the UK transport industry. Therefore, there is no doubt that the situation is expected to worsen post-Brexit.

However, the real problem is caused by young drivers in the UK leaving the industry a little after attaining their certificates. According to the Transport Operator, the circumstances suggest that it is due to the low incomes, poor working conditions, long working hours and lack of promising incentives, that young talent is leaking out of the industry at a fast pace. Currently, the average age of people taking the LGV driving test is 35.

She stressed that operators should consider making use of apprenticeship programmes and involve job centres to encourage the right candidates, to enter the transport industry.