HomeThe 10 Most Memorable Trucks and Truckers in Films 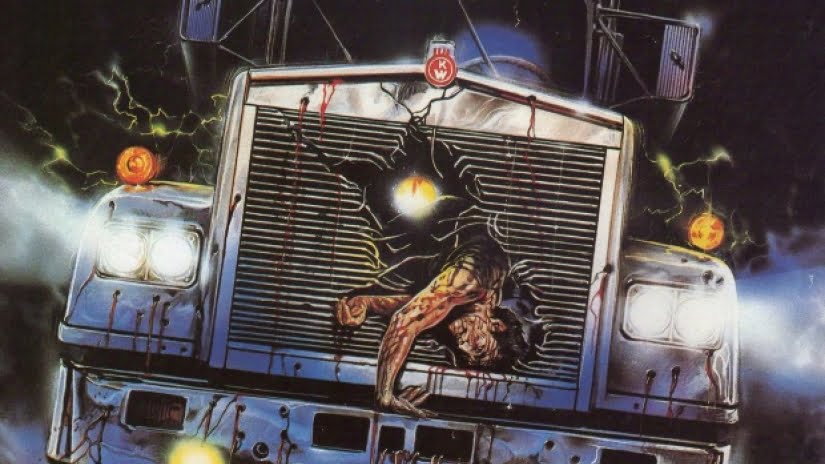 The 10 Most Memorable Trucks and Truckers in Films

The 10 Most Memorable Trucks and Truckers in Films

Films with trucks and truck drivers as heroes have always appealed to the crowds. They depict the truth about truckers taking care of their transportation business and helping to keep the country’s cargo moving smoothly. We have compiled a list of ten of our most favourite trucker films. Let’s have a look at what they teach us about life behind the wheels.

Big Trouble in Little China – 1986 Set in San Francisco’s China Town, the movie is a cult classic. Truck driver Jack Burton played by Kurt Russel, drives his ‘Porkchop Express’, a 1985 Freightliner FLC-120. He is dragged into a supernatural battle when he decides to help rescue his friend’s fiancée.

White Line Fever – 1975 An Airforce veteran gets into trucking to provide for his family but soon faces trouble when he discovers that the trucking industry is being controlled by organised crime.

Over the Top – 1987 Sylvester Stallone, a trucker, dreams of winning the grand prize of $100,000, a custom semi-truck and the respect of his son, by participating in a World Arm Wrestling Championship.

Breaker! Breaker! – 1977 Truck driver (Chuck Norris) fights the villains is his trademark heroic style with some kungfu magic in this action-packed classic movie.

Maximum Overdrive – 1986 Set in the future, this Stephen King blockbuster show a horrid time when machines rise against humans. Emilio Estevez fights the ruthless machines and saves the day!

Convoy – 1978 Kris Kristofferson and his fellow truckers form a mile-long convoy of big rigs to show their strength when they are chased by the bad guys.

Black Dog – 1998 A trucker played by Jack Crews is hoaxed into delivering a truck of illegal firearms. The film was named after a term used by truckers when they are tired.

Cars – 2006 This animated Disney/Pixar ® hit film is based on the life of a tow truck, Mater. ‘Cars’ movie was followed by the second part in 2011.

High Ballin’ – 1978 The movie shows thugs trying to put independent truckers out of business. Two brave truck drivers fight them off to save the industry.